On February 13, Governor Baker signed a broad spending bill that contained three major provisions impacting assisted living. First, the allowance for assisted living nurses to provide health services was reinstated until July 15 or the end of the Public Health Emergency, whichever is sooner. Additionally, the training flexibilities and special care staffing exceptions previously in place also will be allowed for this same time period. Lastly, the liability protection previously in place for providers where care was impacted by COVID-19 also was reinstated for the period of November 22, 2021, through February 28, 2022. We applaud the Legislature and Governor Baker for extending these important provisions.

Actions on Bills by the Joint Committee on Elder Affairs

The Legislature’s Joint Committee on Elder Affairs heard testimony on many bills related to assisted living over the course of the first year of the 2021-2022 legislative session. Mass-ALA submitted testimony on several bills. The Committee took action on many of those bills in early February. They issued favorable reports to advance several bills we support, including the Common Sense Health Services Bill that would allow assisted living nurses to provide basic services to residents. They also advanced a bill that would amend the Frail Elder Home and Community-Based Waiver to permit eligible older adults to reside in assisted living residences, which we support. Both of those bills were referred to the Joint Committee on Health Care Financing, and we will be advocating that they advance to be signed into law. Rep. Smitty Pignatelli, the House sponsor of the Common Sense Bill, recently published an Op-Ed calling attention to the issue, describing his personal experience with the barriers it is seeking to eliminate, and urging its passage, here.

The Elder Affairs Committee also sent two bills we are tracking to study, meaning they were not reported favorably or unfavorably but need more consideration. One of the bills sent to study, which we support, would clarify the classification of assisted living residences (ALRs) to state that they are not landlords and the landlord/tenant statues do not apply to them, except in the case of evictions. We will continue to advocate for that bill to pass to end the confusion and litigation arising from the Supreme Judicial Court’s Ryan decision. Another bill the Committee sent to study is one that we oppose, as it would expand the application of landlord/tenant law to assisted living, require changes to residency agreements, and increase liability for providers.

The state has released proposed regulations and a proposed rate increase for GAFC. About five hundred assisted living residents in Massachusetts are on GAFC. We have been advocating for an increase to the GAFC reimbursement rate for many years, as it was last increased in 2008. The proposed permanent rate would be just over a 5% increase. Rates are temporarily increased 10% through June with funding coming from the federal ARPA bill directed towards Home and Community Based Services. Mass-ALA  testified at public hearings on February 25 on the proposed regulations and proposed rate and submitted written testimony. We strongly advocated for a much larger rate increase and presented data to support that position.

The GAFC regulations are the first to be proposed, as GAFC is currently operating under guidelines, not regulations. We advocated for the guidelines to be changed to not require the provision of services to be conducted by Registered Nurses (RNs) for services that can be performed within the scope of practice of Licensed Practical Nurses (LPNs). We also advocated for ALRs to be exempt from the Electronic Visit Verification (EVV) requirements, consistent with current policy, and for the Adult Foster Care regulations to be separate from those for GAFC.

EOEA recently issued an update on the COVID-19 booster mandate. We sent a summary of the update, linked to it, and included additional resources for boosters and overcoming vaccine hesitancy, here. We expect EOEA to issue an updated guidance for ALRs. The latest broad guidance for ALRs from August, is available here. We encourage you to visit our COVID-19 Updates and Resources page for all of the latest news, here. 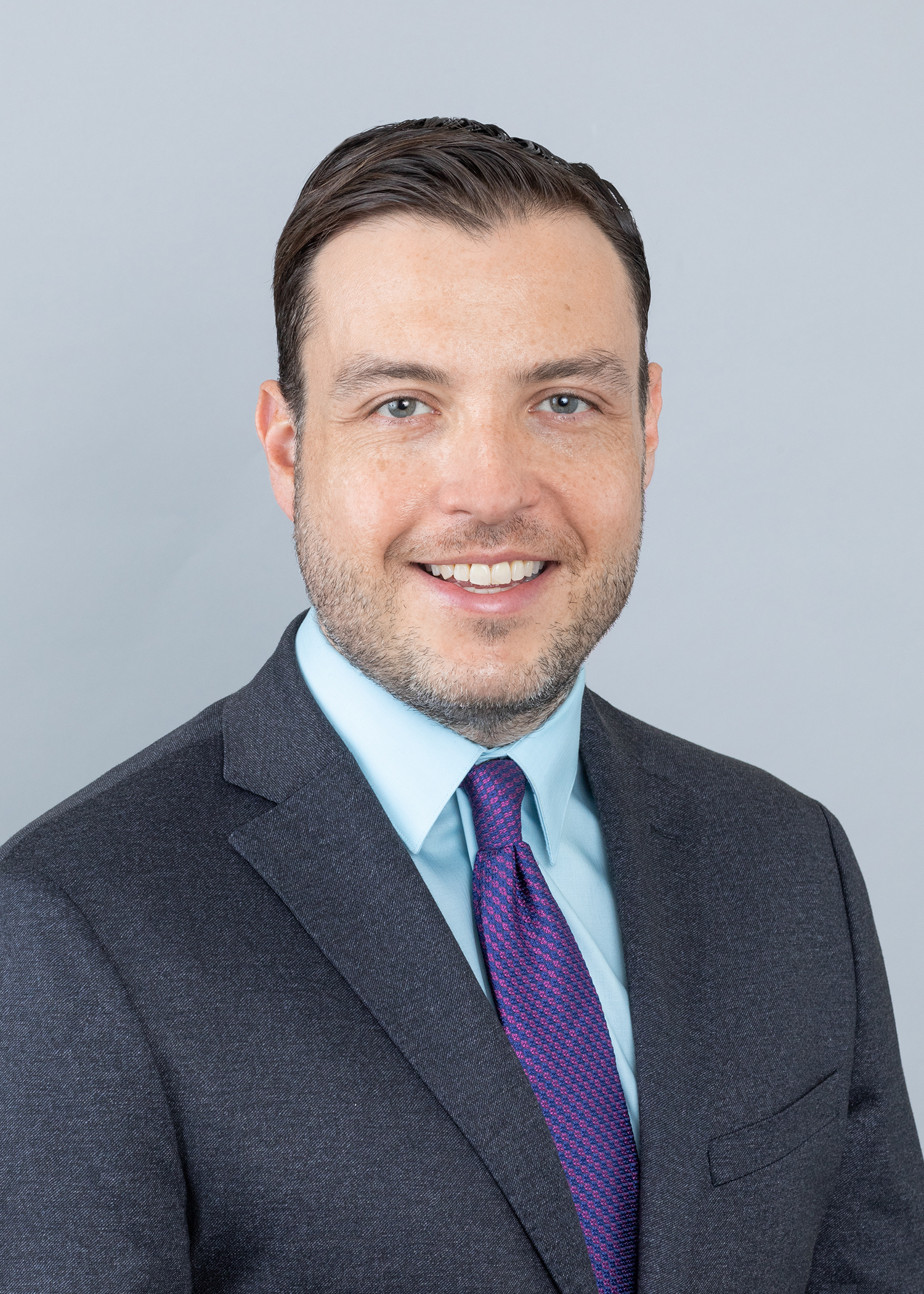